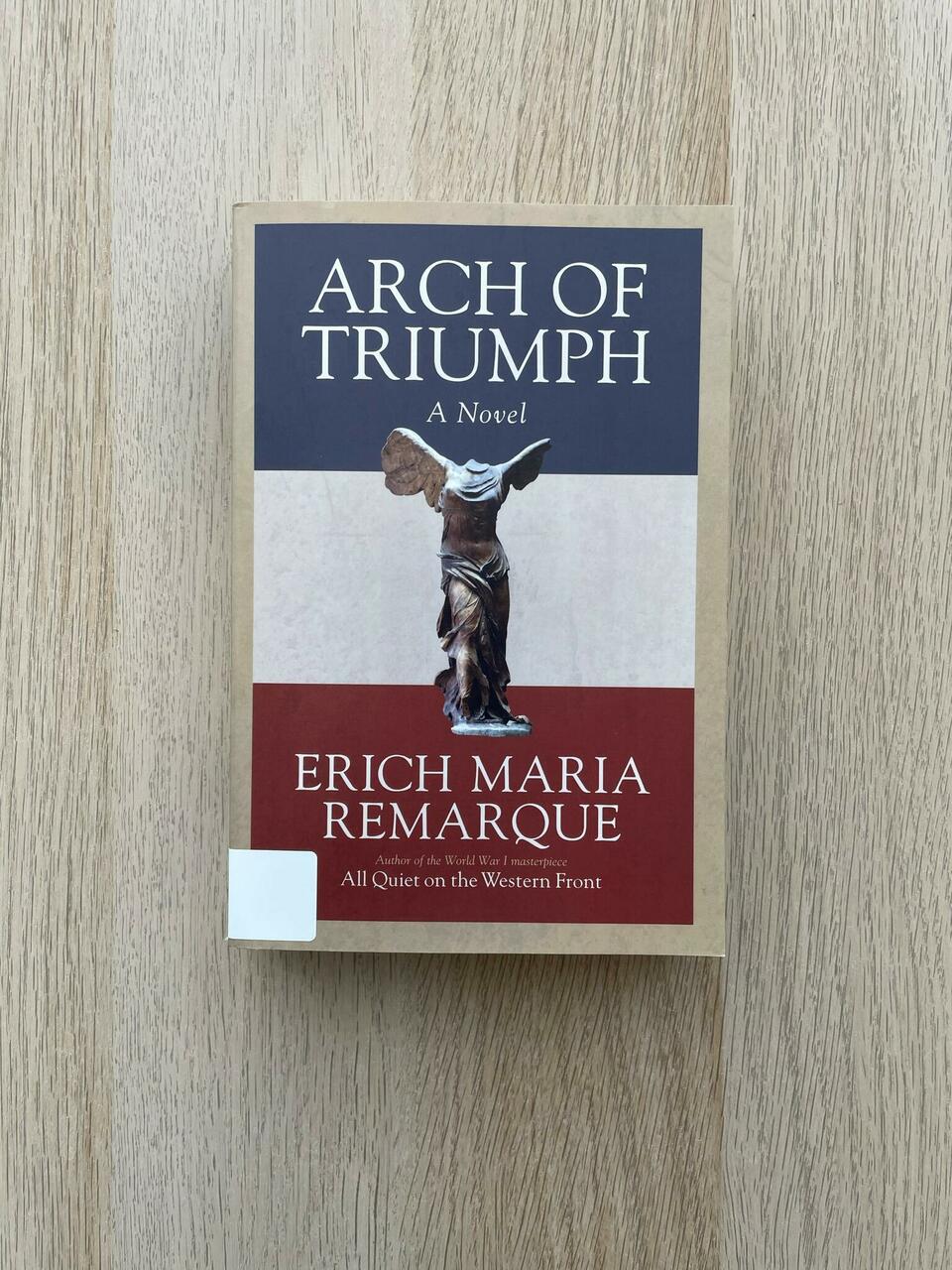 It is 1939. Despite a law banning him from performing surgery, Ravic—a German doctor and refugee living in Paris—has been treating some of the city’s most elite citizens for two years on the behalf of two less-than-skillful French physicians.

Forbidden to return to his own country, and dodging the everyday dangers of jail and deportation, Ravic manages to hang on—all the while searching for the Nazi who tortured him back in Germany. And though he’s given up on the possibility of love, life has a curious way of taking a turn for the romantic, even during the worst of times.